Share a memory
Obituary & Services
Tribute Wall
Read more about the life story of John and share your memory.

John Nicholas Bailey passed away January 8, 2023 at the age of 83. He was a resident of Restoration Senior Living Facility in Covington, Louisiana. He is preceded in death by his spouse Gail Bailey, Father Stanton Bailey, Mother Muriel Bailey and Brother Gardner Bailey.

John was born in Connecticut and moved to the New Orleans area in his early 30’s.  Prior to that he served five years in the Navy.  John became a travel agent with AAA, and later became manager. Several years later he branched out and owned his own travel agency.  He had a long marriage to Gail Bailey from Effingham, Illinois. The two of them arranged many cruises for family reunions.  Travel was one of his favorite pastimes. John loved cats, hockey, music, boats as well as many other interests. Friends describe John as special and kind. He is survived by a stepsister Dorothy Cutter and two nieces, Diane Bailey and Rebecca DeLong who cared for him in his final years. He will be greatly missed by his family and friends.

Services will be private.

To send flowers to the family or plant a tree in memory of John Nicholas Bailey, please visit our floral store. 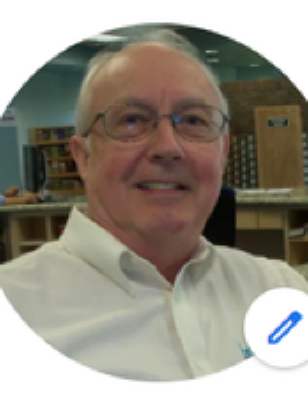 Family and friends are coming together online to create a special keepsake. Every memory left on the online obituary will be automatically included in the book.

You can still show your support by sending flowers directly to the family, or by planting a memorial tree in the memory of John Nicholas Bailey
SHARE OBITUARY
© 2023 Gregory F. Doyle Funeral Home. All Rights Reserved. Funeral Home website by CFS & TA | Terms of Use | Privacy Policy | Accessibility